The Mil-Mi26 and the new catamaran Alinghi 2009

Alinghi launches its giant catamaran by helicopter. Alinghi 5, the Swiss America’s Cup Defender’s new catamaran, was lifted out of the tent where it was built in Villeneuve, and into the air by a Mil Mi-26 helicopter, the biggest and most powerful in the world, to be launched on Lake of Geneva. 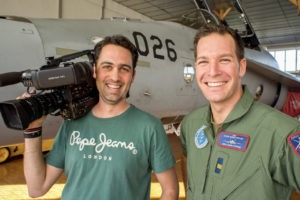 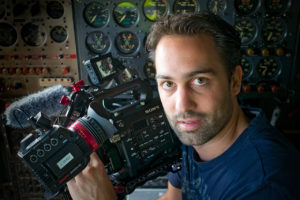 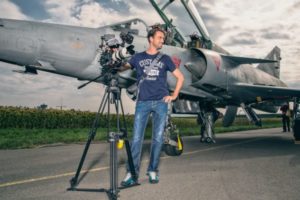