Highlights 2009 is the new film of Yannick Barthe. This movie is a collection of the most impressive european aviation events. Beautiful atmospheric compositions, stunning artistic aerobatics and captivating action. The dream of flying has not lost its power. Filmed during the airshows of La Ferté-Alais, Airpower, Flying Legend at Duxford, Kestenholz, Dittingen, Montreux, Handiflight and Axalp. The movie Premiere was organized in the Cinematographe movie theater in Tramelan. The film was produced in DVD (Sold Out). 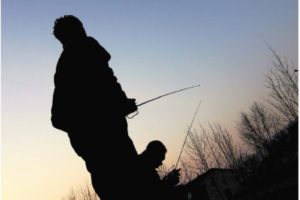 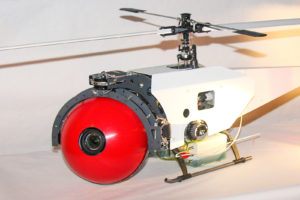 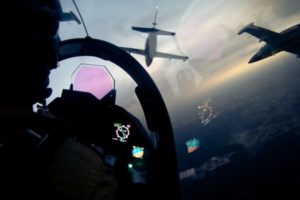