I followed Captain Ralph “Deasy” Knittel during the 2012 season. This documentary is his portrait as the Swiss F/A-18 Hornet pilot and his work as the solo display presenter on airshows in Switzerland and abroad. For this short-film I wanted to film something different, new and more personnal. I placed onboard videocameras in unusual angles and collected interesting testimonials about the preparation, crew, work and the relations with the public. It was an amazing experience and a very special project for me. I would like to thank Ralph Knittel for his collaboration and his availability on this amazing project. Also thanks to the Swiss Air Force, the mechanics (Payerne and Meiringen) and the organizers of airshows (Bodo, Waddington, Birrfeld, Axalp). And a special thank to Franziska Neuhaus for this help with interviews and his support during the editing process.

The story of this new adventure started just before the Breitling Sion Airshow 2011. My friend photographer Steve Vonlanthen who has worked on photo shootings in 2011 with Ralph “Deasy” Knittel brought us in contact. A few weeks later I filmed at the Sion Airshow and I edited a short video of the F/A-18 Hornet solo display. This video was our first collaboration and you can watch it below. After my video of the Hornet filmed at the Sion Airshow who was viewed by thousand of people on Vimeo, we disscussed about a new film project about the Hornet Solo Display.

We would like to film something more complete, something about the pilot and the human approach. During the winter 2011 I started to write a synopsis with our ideas and I submitted our film project to the Swiss Air Force. Since I’ve received the clearance to start my project in April 2012, I follow the F/A-18 Hornet team and film on various airshows this year : Bodo, Waddington, Birrfeld, Axalp, etc. The movie is now available on VOD. 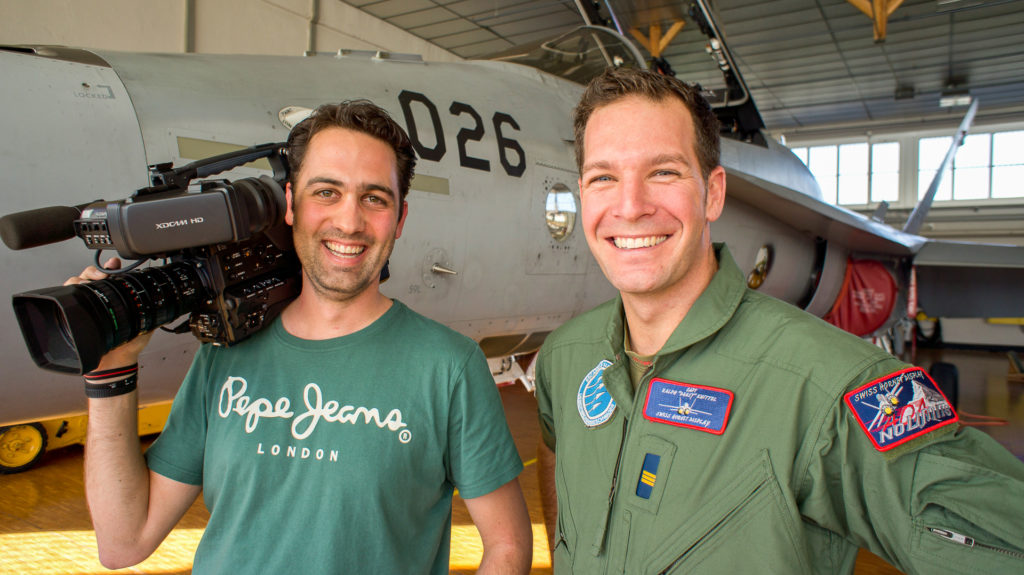 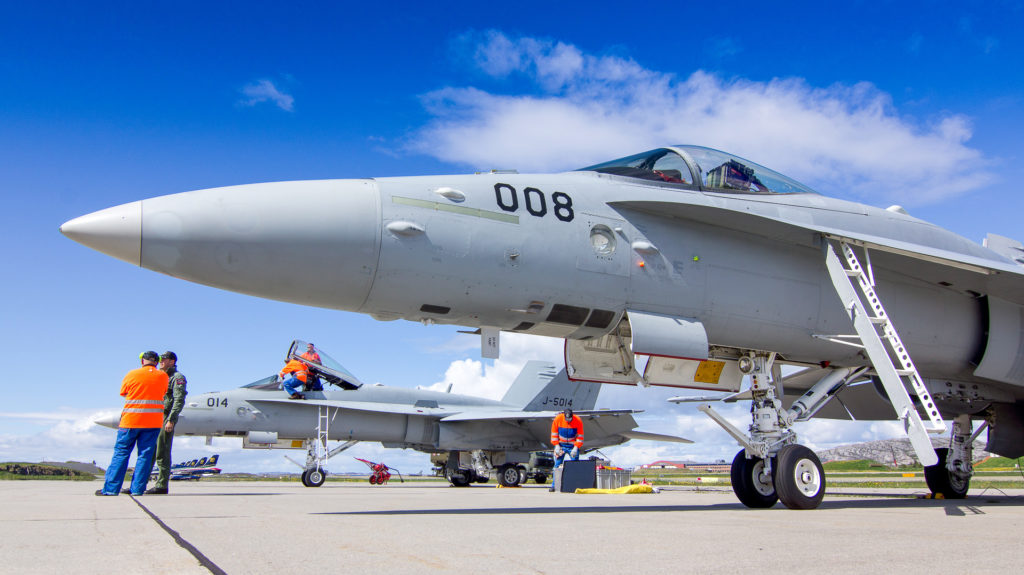 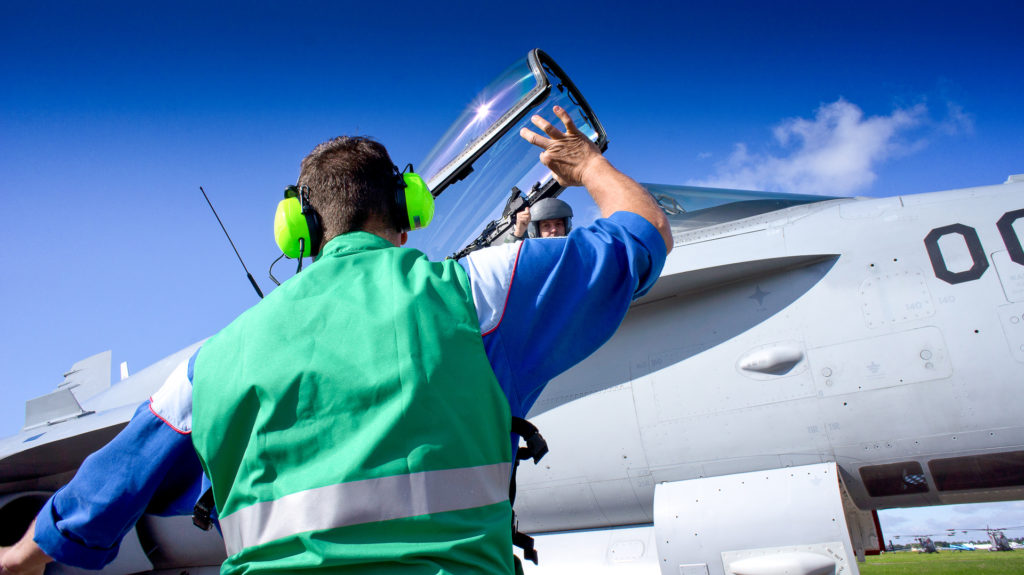 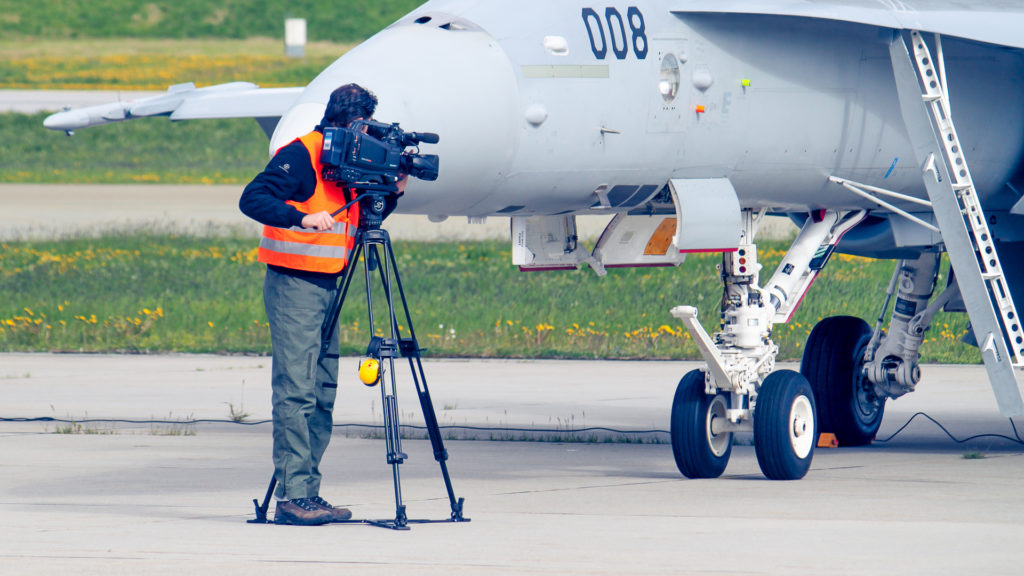 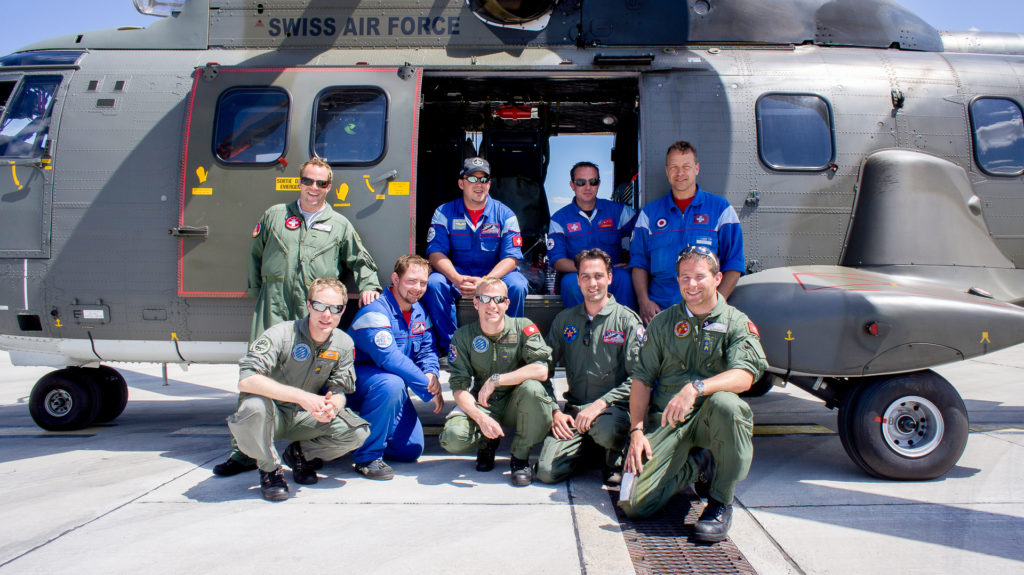 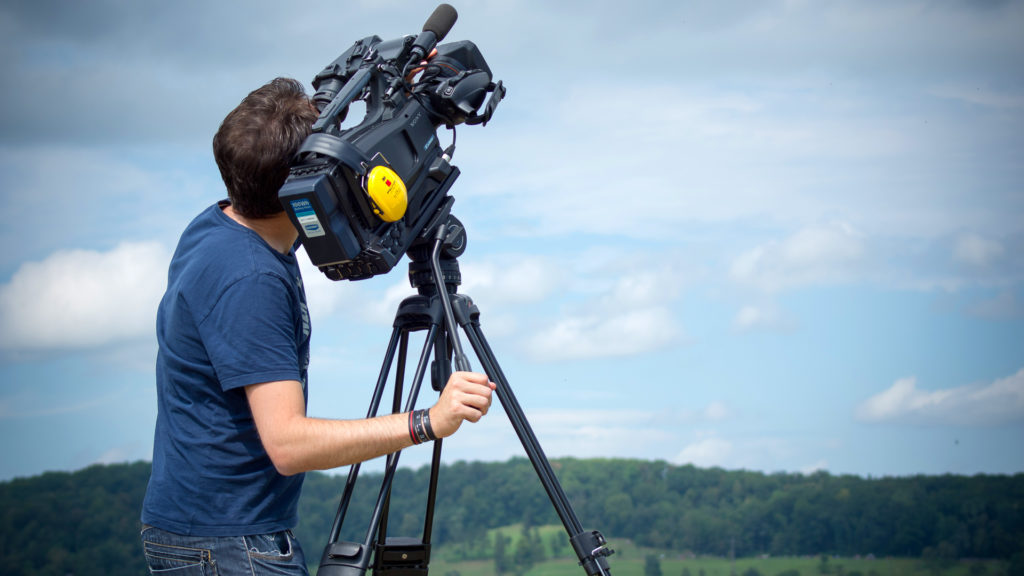 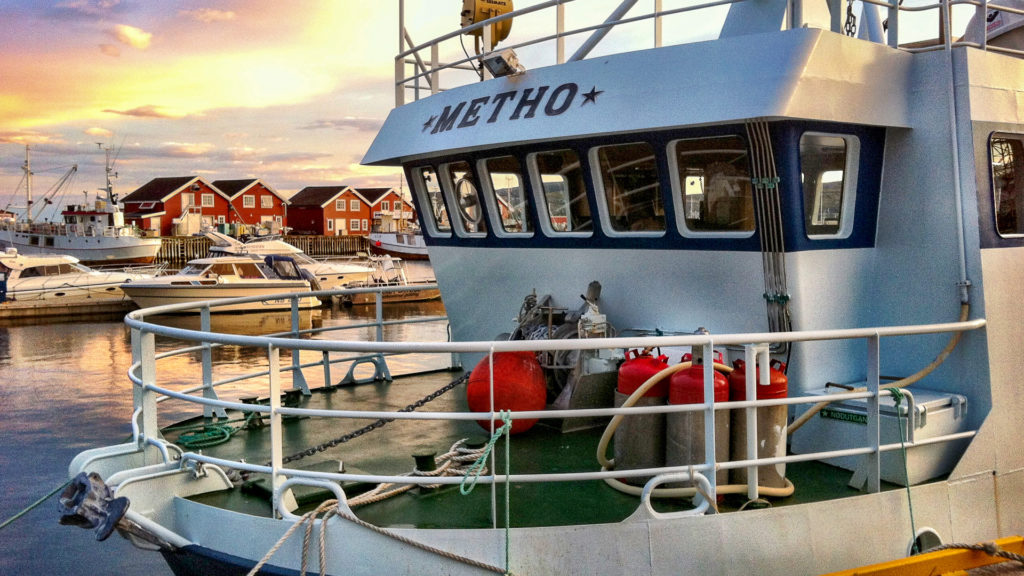 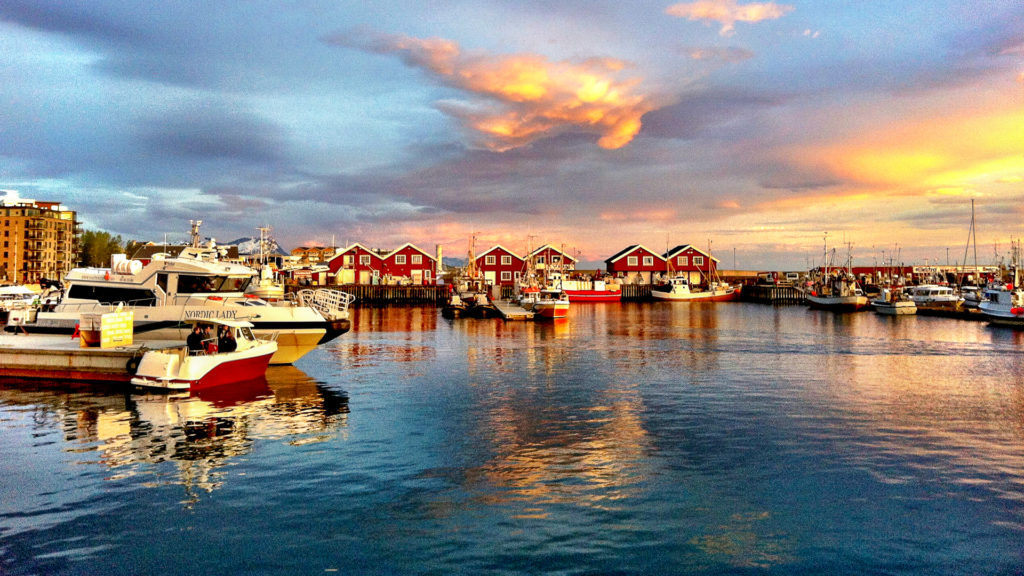 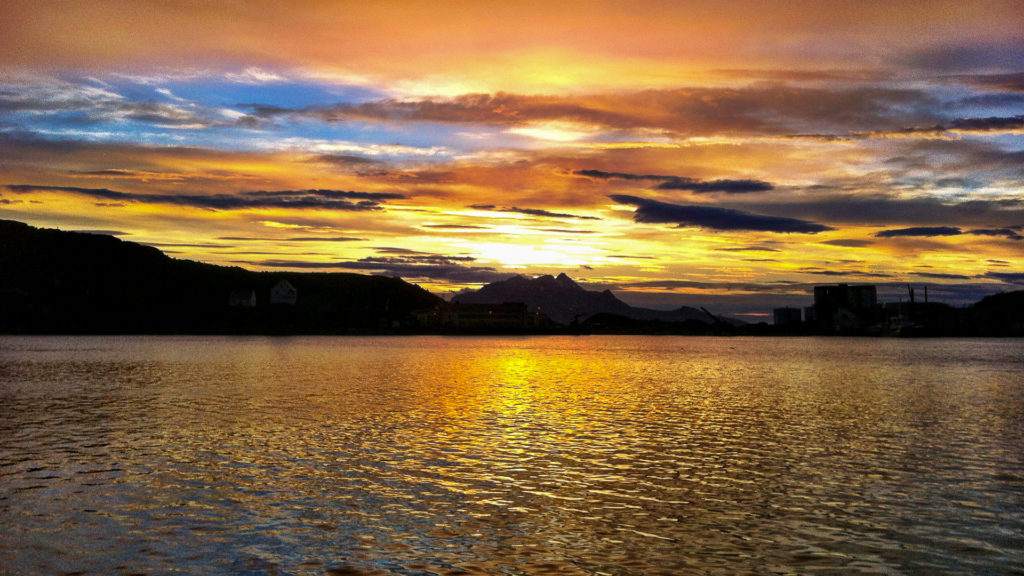 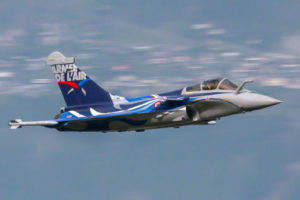 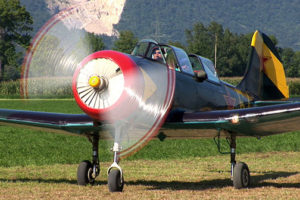 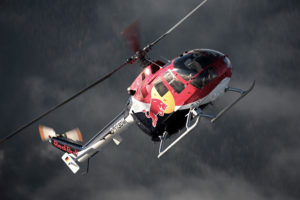 Zigermeet : The ultimate airshow of Switzerland 2019